What People Are Saying 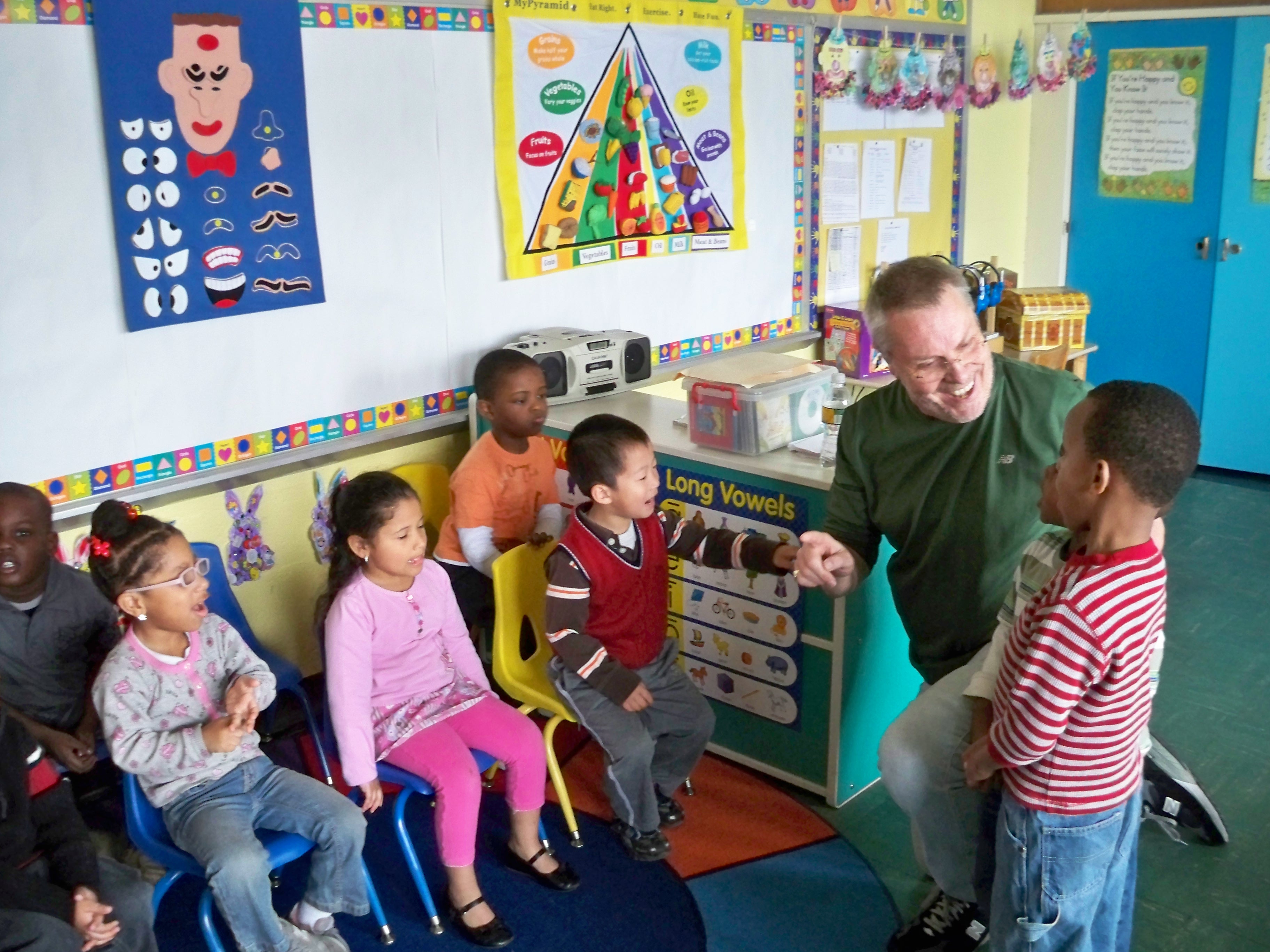 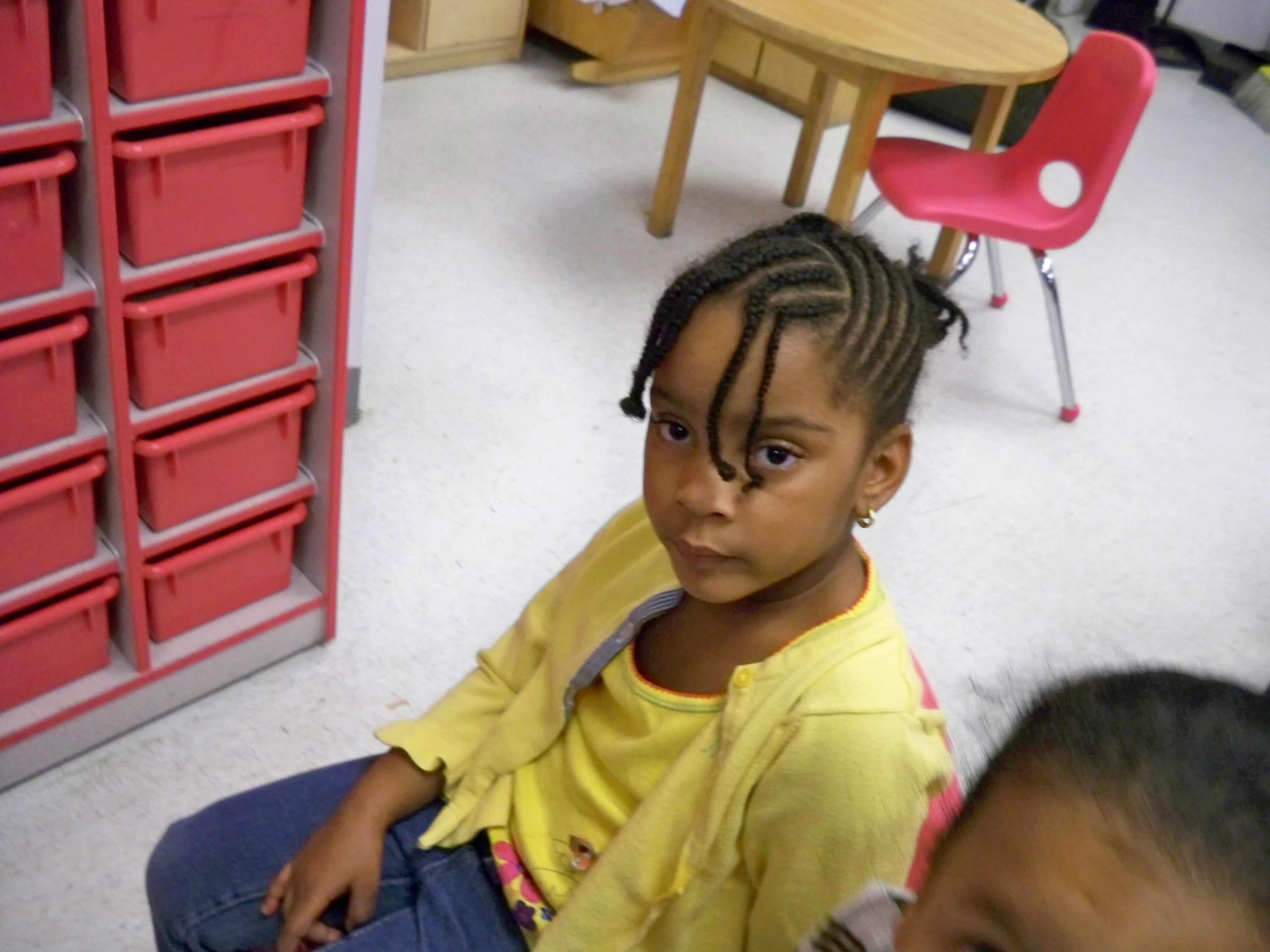 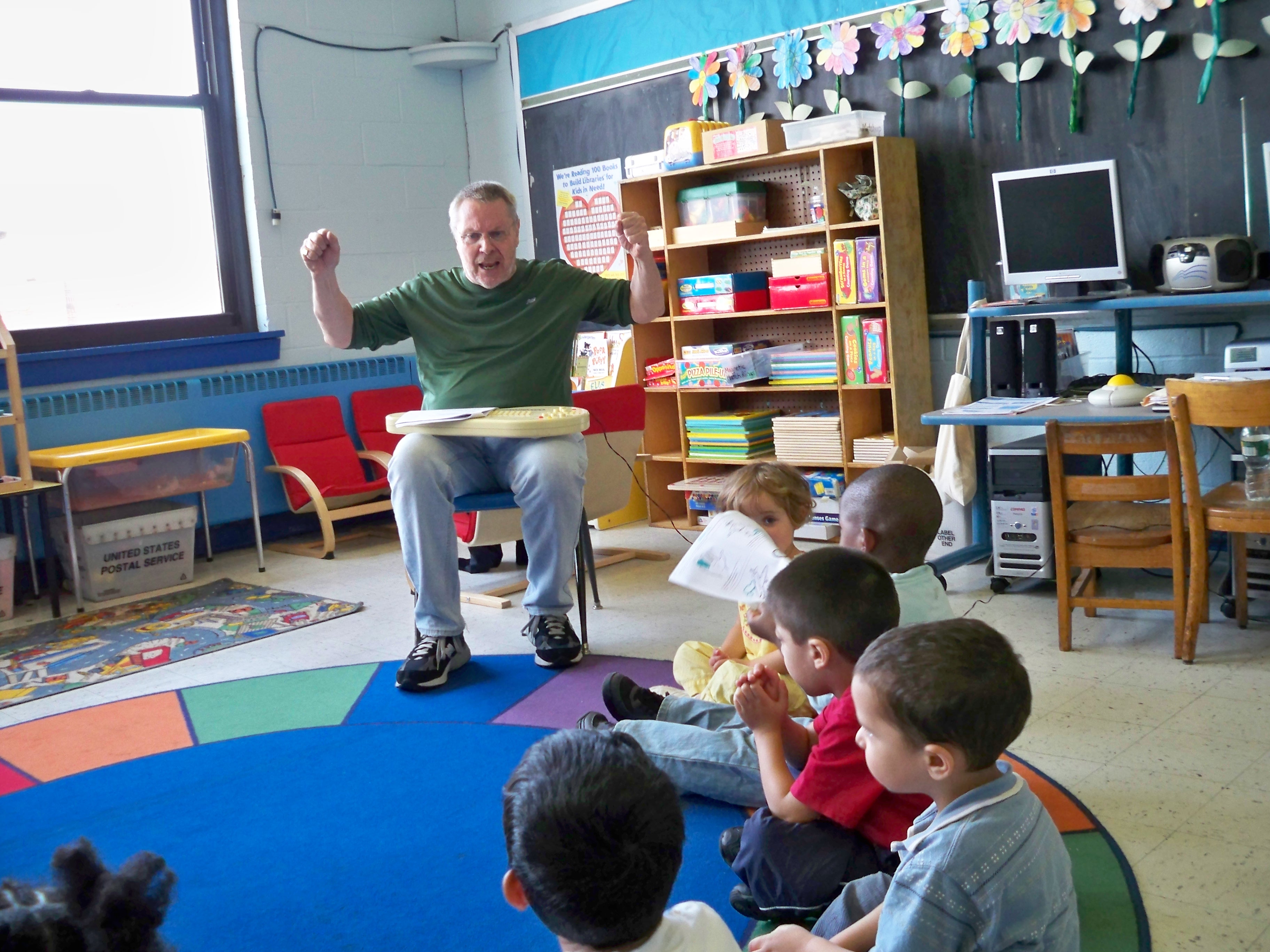 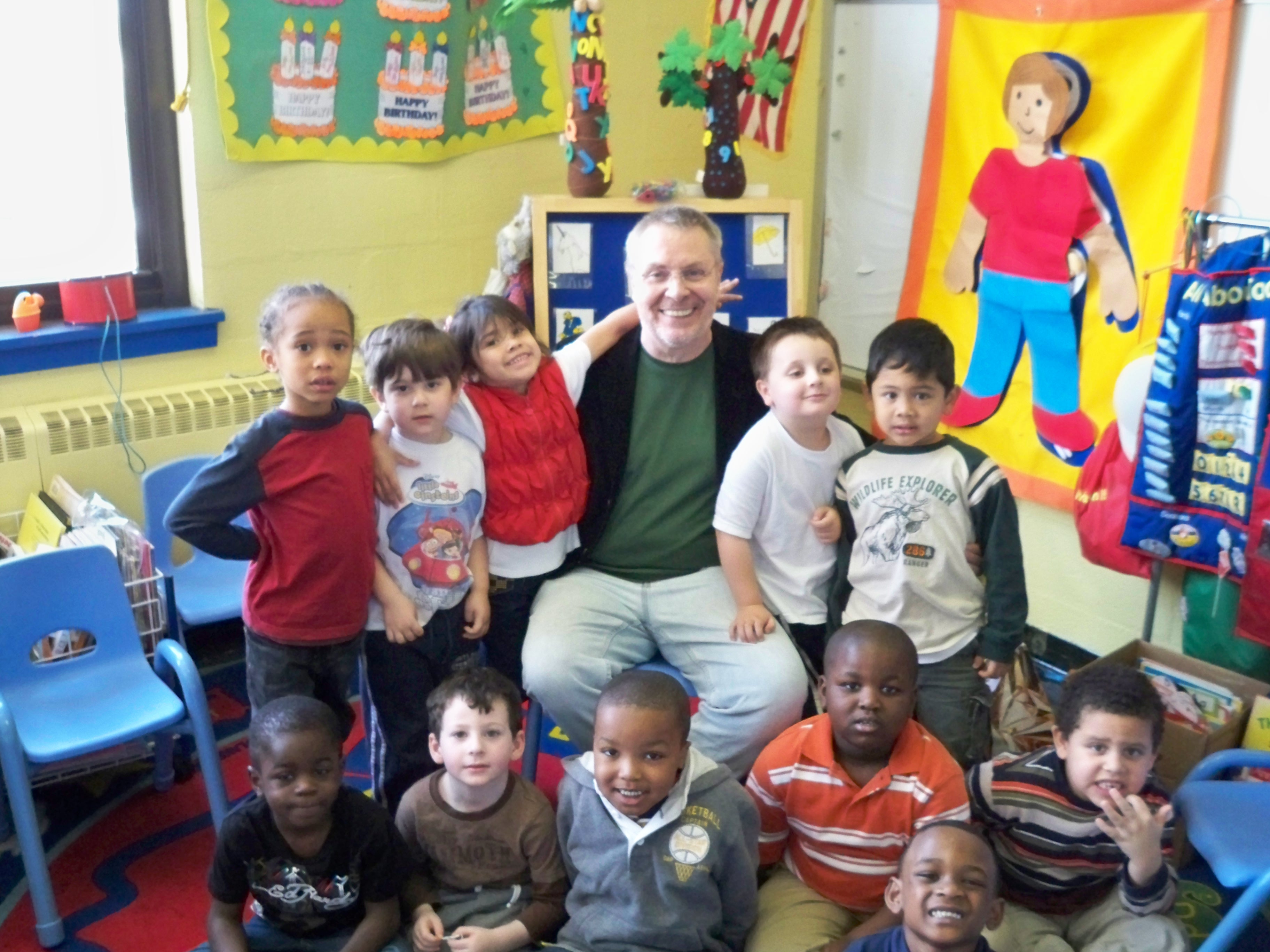 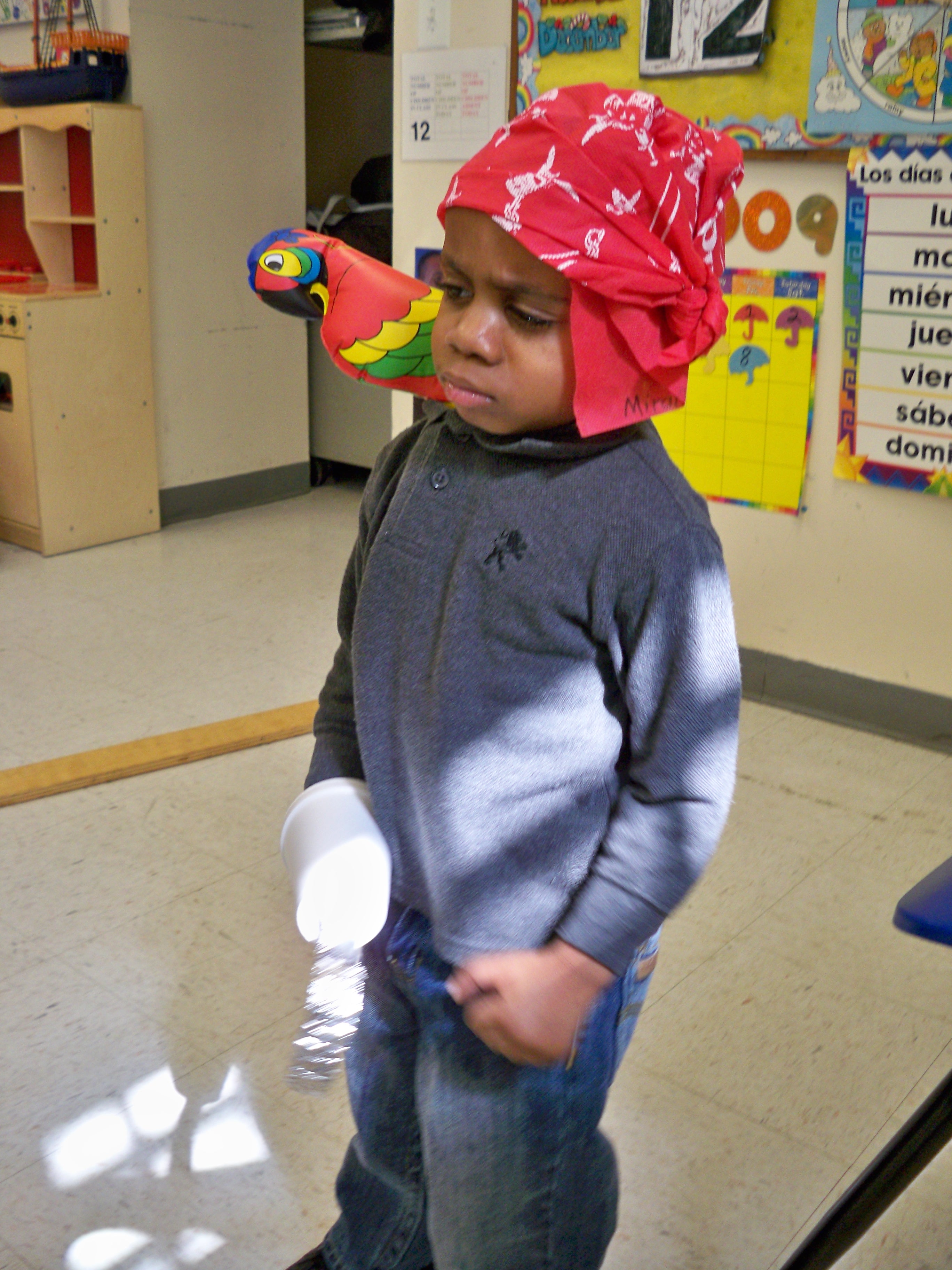 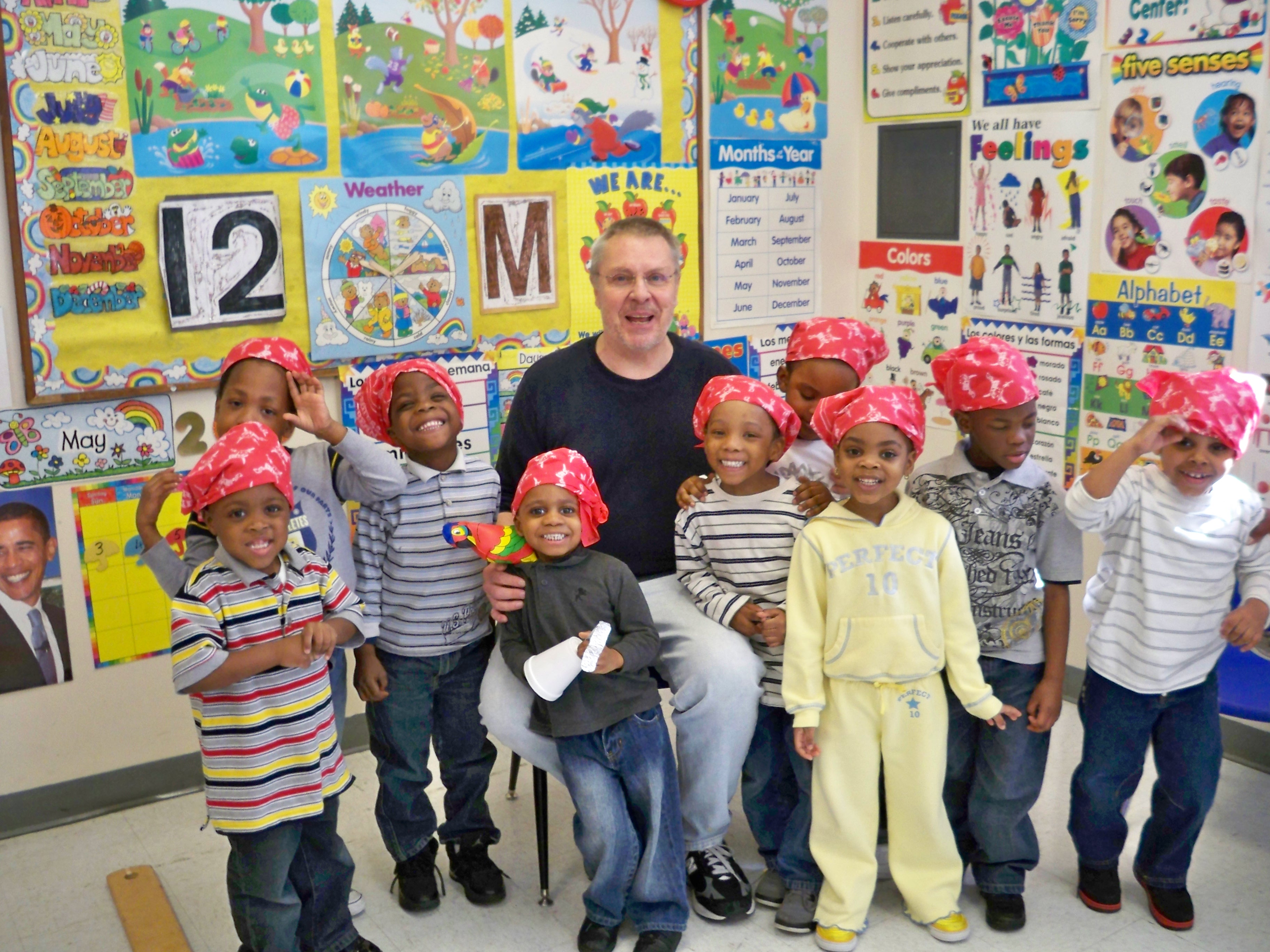 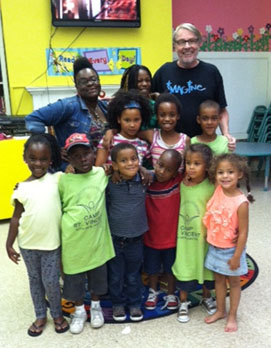 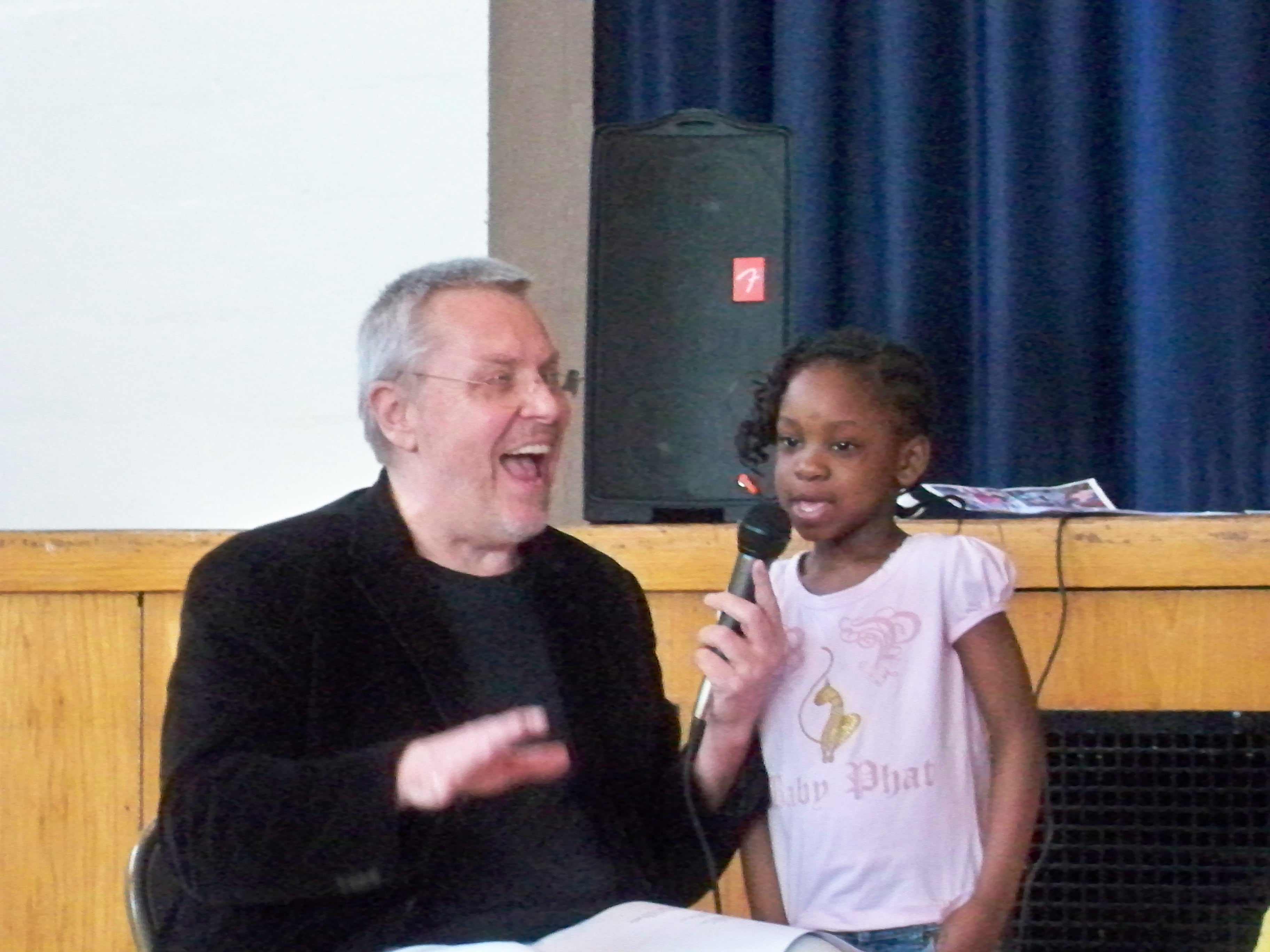 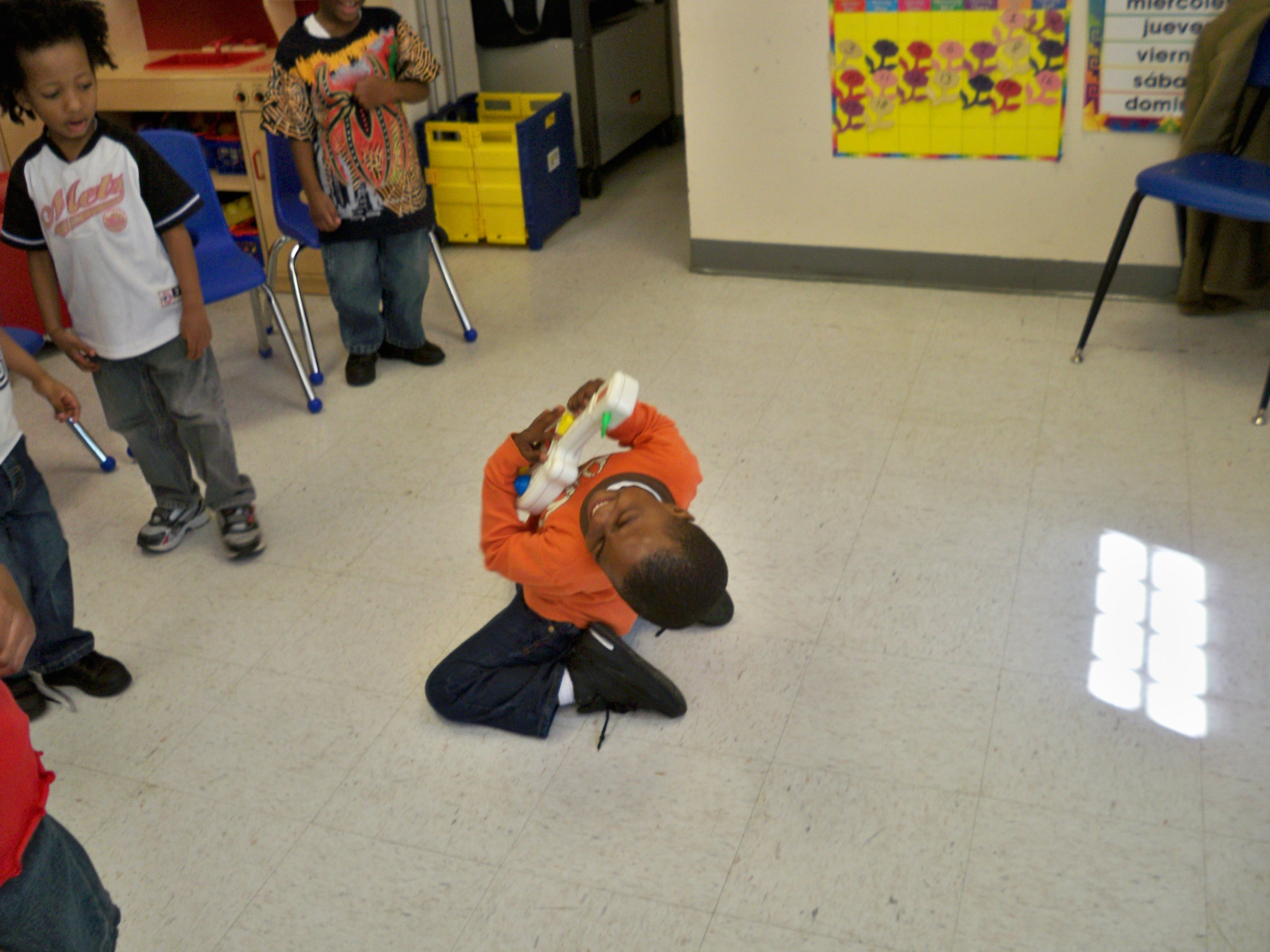 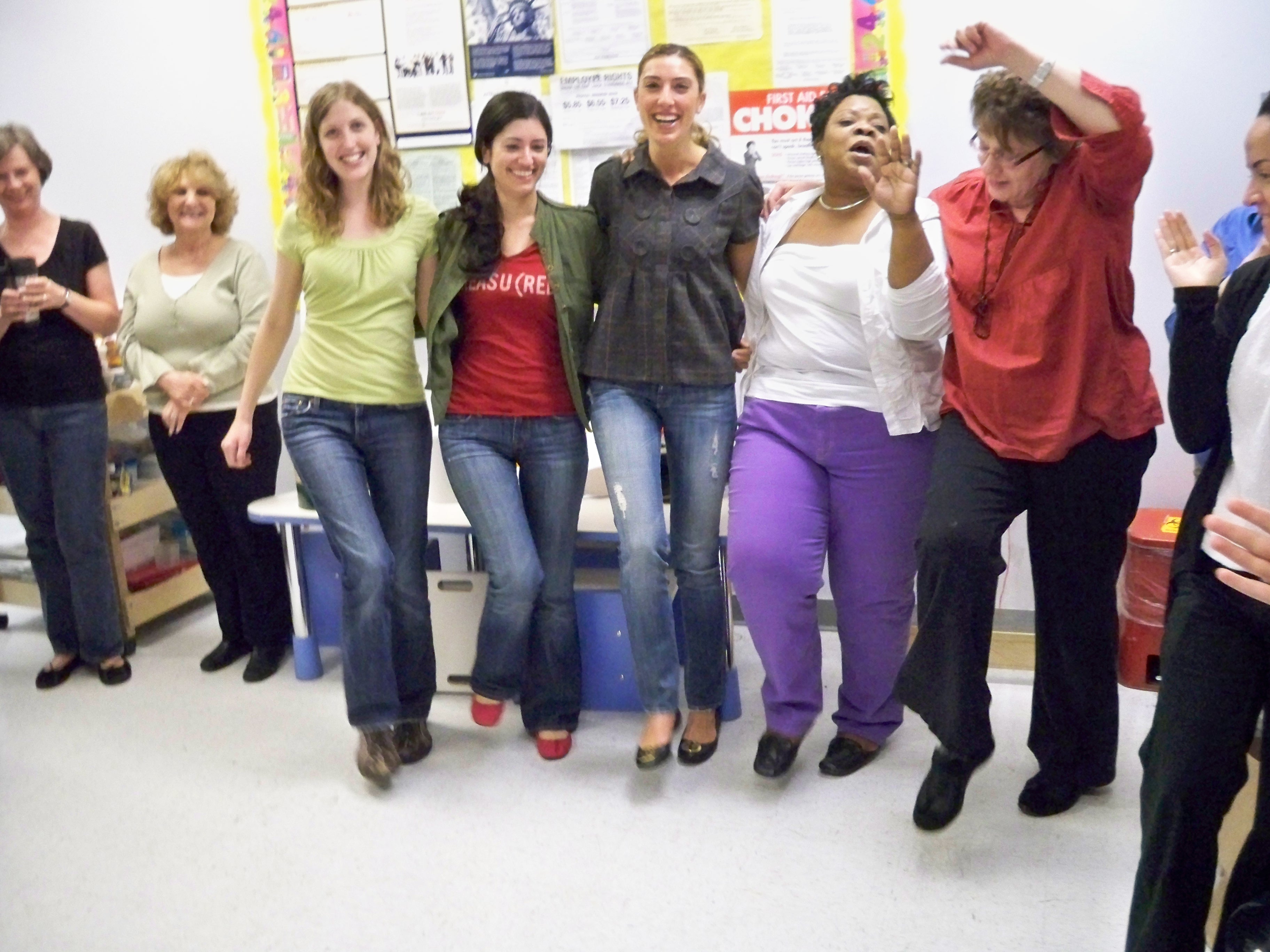 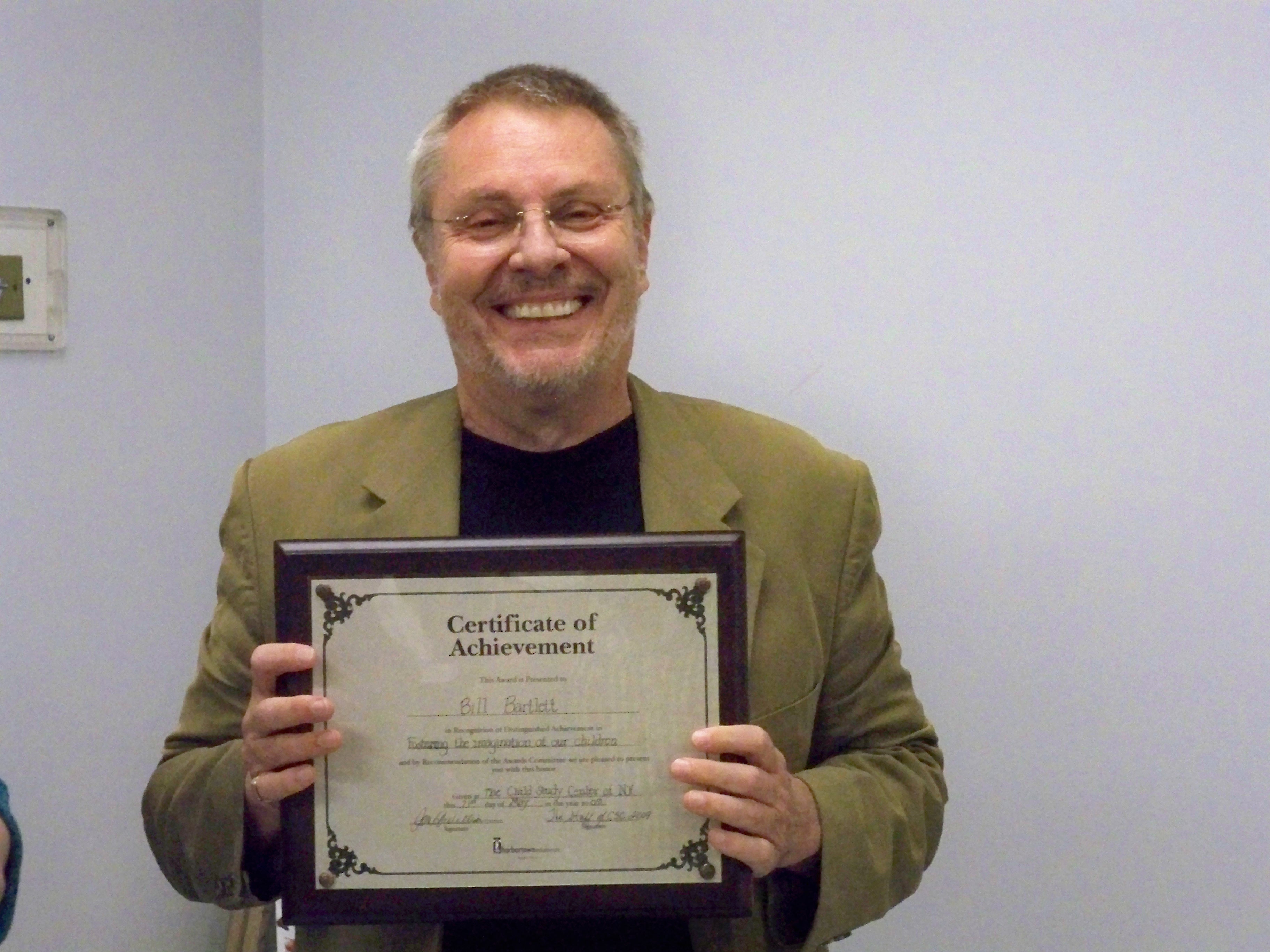 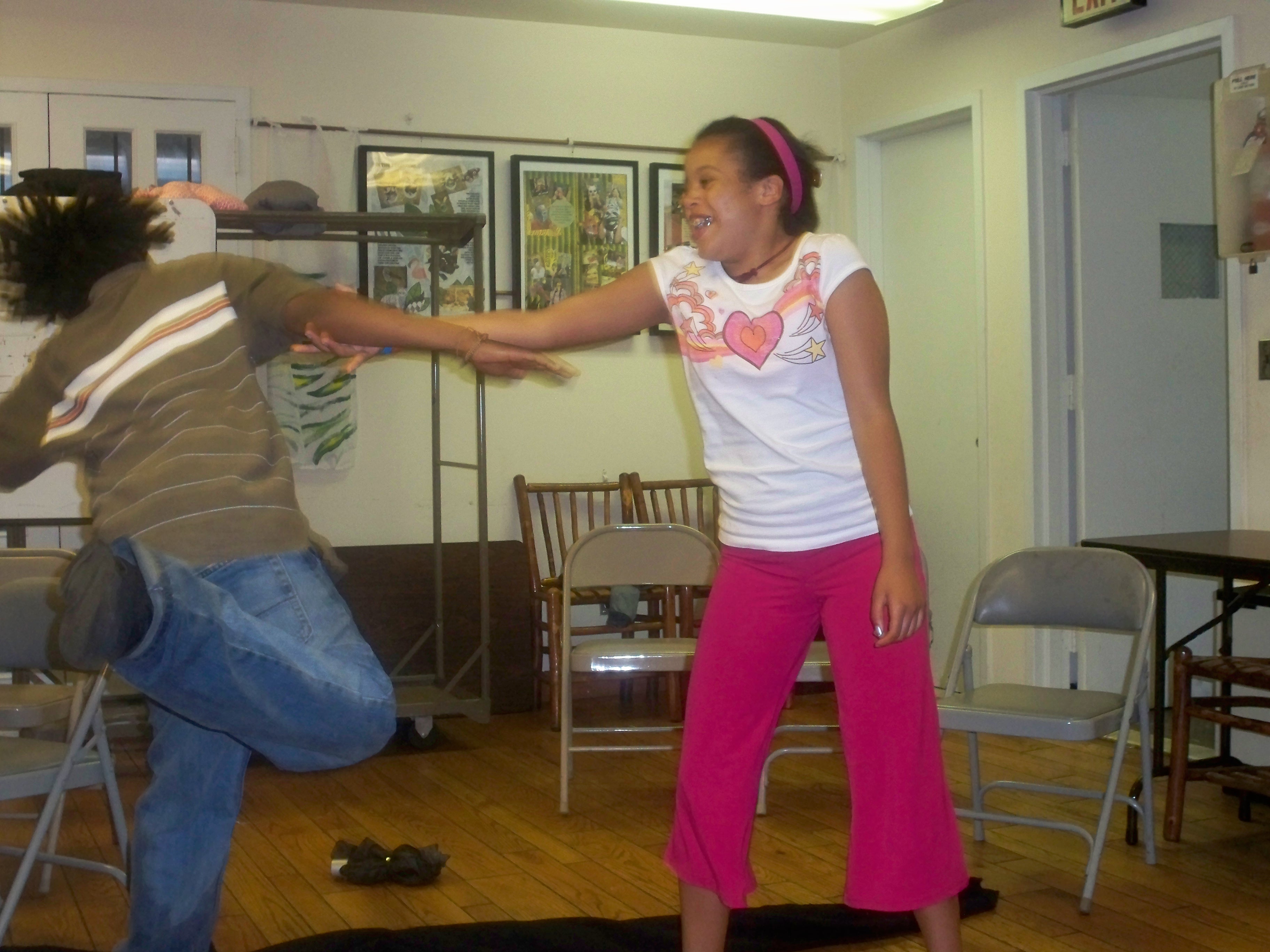 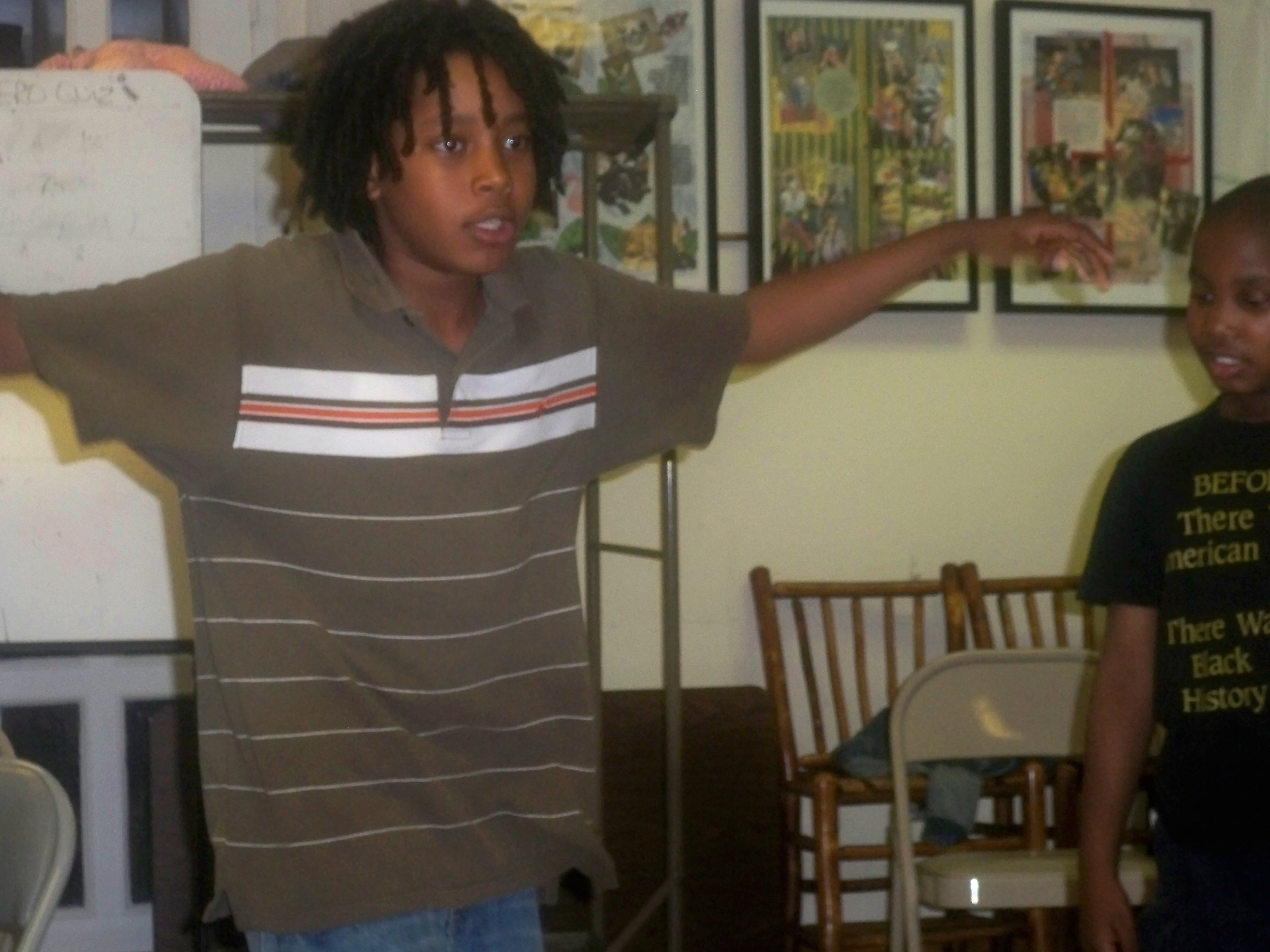 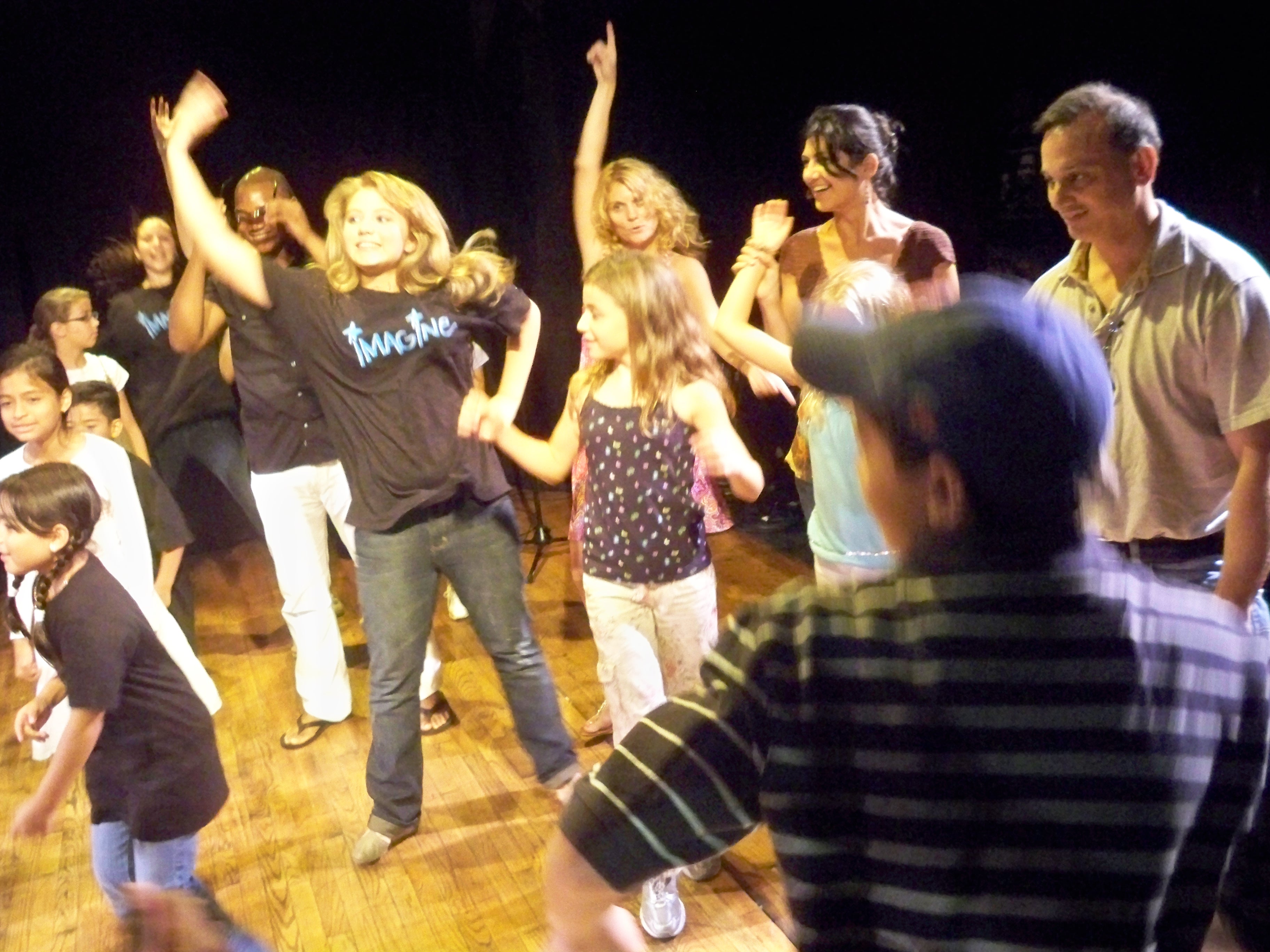 “For the past 15 years, Bill and his incredible group of talented colleagues have been an integral part of our enrichment program at The Child Study Center a Staten Island and Brooklyn special needs preschool.

As director of the school, I had the privilege of working closely with Bill and his gifted staff of artists and observing the interactions with the children and staff. Theirs is a truly remarkable talent: they were consistently capable, through some brand of magic, of eliciting wonderful and imaginative responses from even the most withdrawn or delayed child. The performances that were presented throughout the year were a delight for all concerned. Parents got the opportunity to witness, many for the first time, their child singing, reciting, dancing and performing, where previously he or she was unable to do such things.

I am aware of no other organization that has dedicated itself more completely and successfully to helping the emotional and aesthetic growth of children of every background.”

“Imagine Project blows my mind. I’ve never encountered anything remotely like it. It comes from a place so loving it at times felt less like theater than like a ministry. We hear lots about the healing power of art, but this is the first project I’ve seen utterly committed to the idea.”

“One of the reasons The Imagine Project is so very successful is because it encourages students participation, creativity, and talent. The children become more socially involved with each other; they dance and sing as a group, and encourage their friends to participate. They are able to express themselves in their own unique, creative way.”

“From the love Bill and the staff show them, they come to comprehend that all they have achieved came from within themselves, rom their own heads, their imagination…”

“[The Imagine Project] is a very gentle and non-threatening way to reach the chidren and allow them to tap their creativity. We’ve been very fortunate to have the program in our school for five years. It’s been enormously successful.”

“We had a four year old child who had never spoken, never uttered a sound. By the fourth session, he was participating in all activities. It was amazing to see him talking and singing with all other children. I would have never believed it.”

“I’ve watched the Imagine Project nurture students for seven years. It is far and away the most creative and valuable program we have ever had.”

“I have enjoyed all the fun times we had together. Now I have the courage to stand out thanks to you. Doing this show has given me courage. I learned two things from the play, believe in your self and you watch what you say to others because you might hurt their feelings. I also know you worked hard to get us ready for the day when we are in front of alot of people. We are putting alot of effort into our play.”

“I thought going on stage was scary, but when I met you, it wasn’t scary anymore. I think working with you is exciting. I have enjoyed all the days I have worked with you. I really appreciate you working with us. I think you are the nicest person I ever met. You are a great man. Your head is full of wonderful, great and perfect ideas. I feel relaxed when I work with you. I have alot of courage now, thanks to you. I am very excited for putting on this play. I feel special working with you and your wonderful daughter.”

“Thoreau said, if you’ve built your castles in the air, your work need not be lost, that’s where they should be. Now put the foundation under them.” The Imagine Project allows children to use their imagination as an inner classroom to first formulate and play with ideas and images and then create a story. Once a child learns to use his or her imagination, significant growth can be made in learning abilities and emotional development.”

“Bill Bartlett is a genius. I have seen him work on a city street and in a city library. In both places he has brought out the children’s own creative instinct and turned them into magic.”

“The Imagine Project has motivated the children beyond any other program. Even the shy children participated willingly. They enjoyed being able to express themselves and have someone listen. I would recommend this project for any grade.”

“The Imagine Project nurtures the innate talent in students. It helps them to learn new ideas. They become invloved and interactive with their classmates. Above all, they have fun. They do not want the program to end.”

“You have filled my year with joy! The slow cashier is two thumbs up. I never know that a play was that much work, but it was fun! Thank you so much for making me a part of the play. My class is putting effort in the play. I thank yo for all of your hard work. You have helped me do my best in the play. I wish you could be my fourth grade teacher, but you aren’t that kind of teacher.”